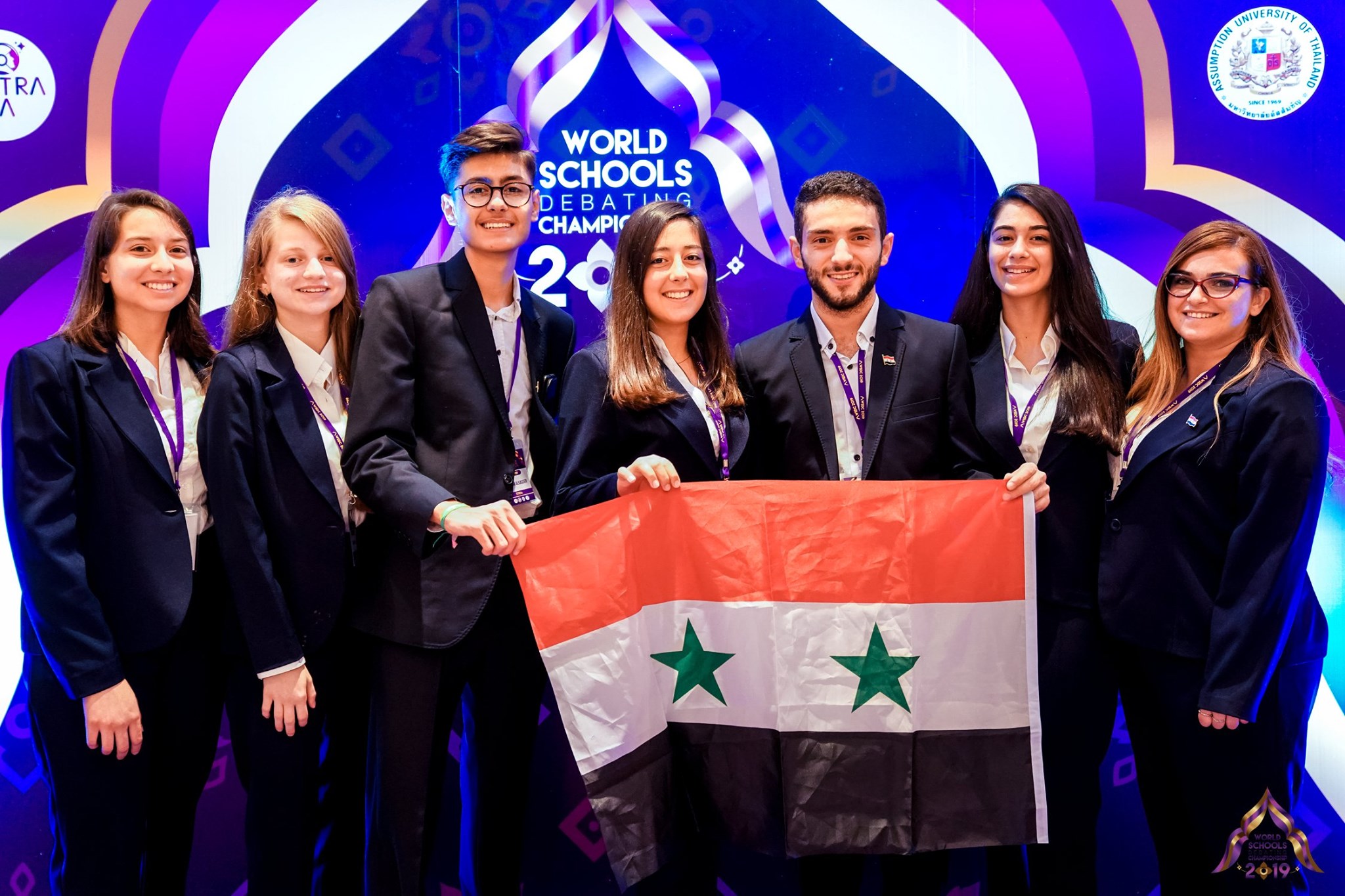 In the framework of cooperation between The Syria Trust Development and Distinction and Innovation Agency, the Syrian Arab Republic team participated, for the first time in World Schools Debating Championship held in Thailand on 23rd July- 2nd August 2019.

The team came in third as the best country participating for the first time in the championship. Young man Ibrahim al-Quaseer won the title of one of the best top five speakers among all new teams.

This achievement was the culmination of a series of activities and rounds the team has engaged in during the championship where he succeeded in some. In parallel with the championship activities there was a number of activities assigned for participating teams such as the cultural day where countries’ representatives share souvenirs and information about their countries and the cultures expressed in the way they find best.

In addition to its being the first participation for the Syrian Arab Republic, it is quite important because of the expertise it offers to the team and concerned bodies in disseminating and supporting the culture of debate. This in turn will be utilized to increase the number of people interested in this genre and develop future Syrian participation by opening to varied international cultures, methodologies and styles of debate adopted by other participating teams. It is also an important opportunity to our children and cadres to be informed about the topics that enjoy international attention, the educational mechanisms used to build the youth character in order to acquire a sophisticated way to express their points of view, and accept other people’s opinions in a constructive civilized way.

It is worth mentioning that the Syrian Arab Republic team of five debaters from different Syrian governorates and their coach were trained continuously and extensively for four months on debating techniques and English language in preparation for the world championship. This was done after their selection to represent Syria when they qualified through the Schools National Debating Championship 2019. 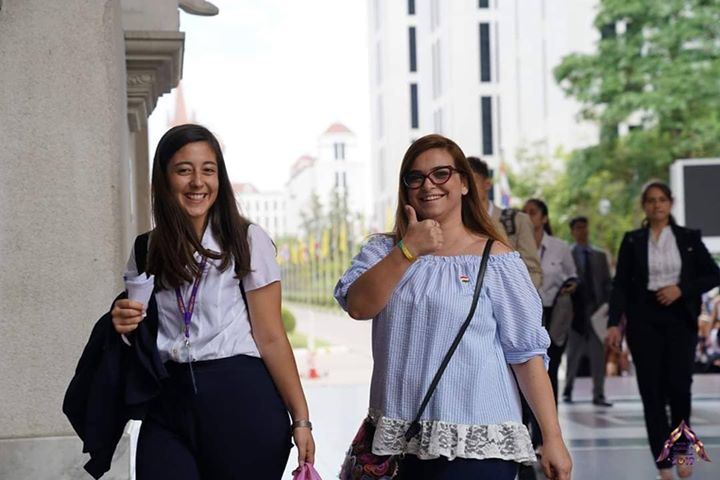 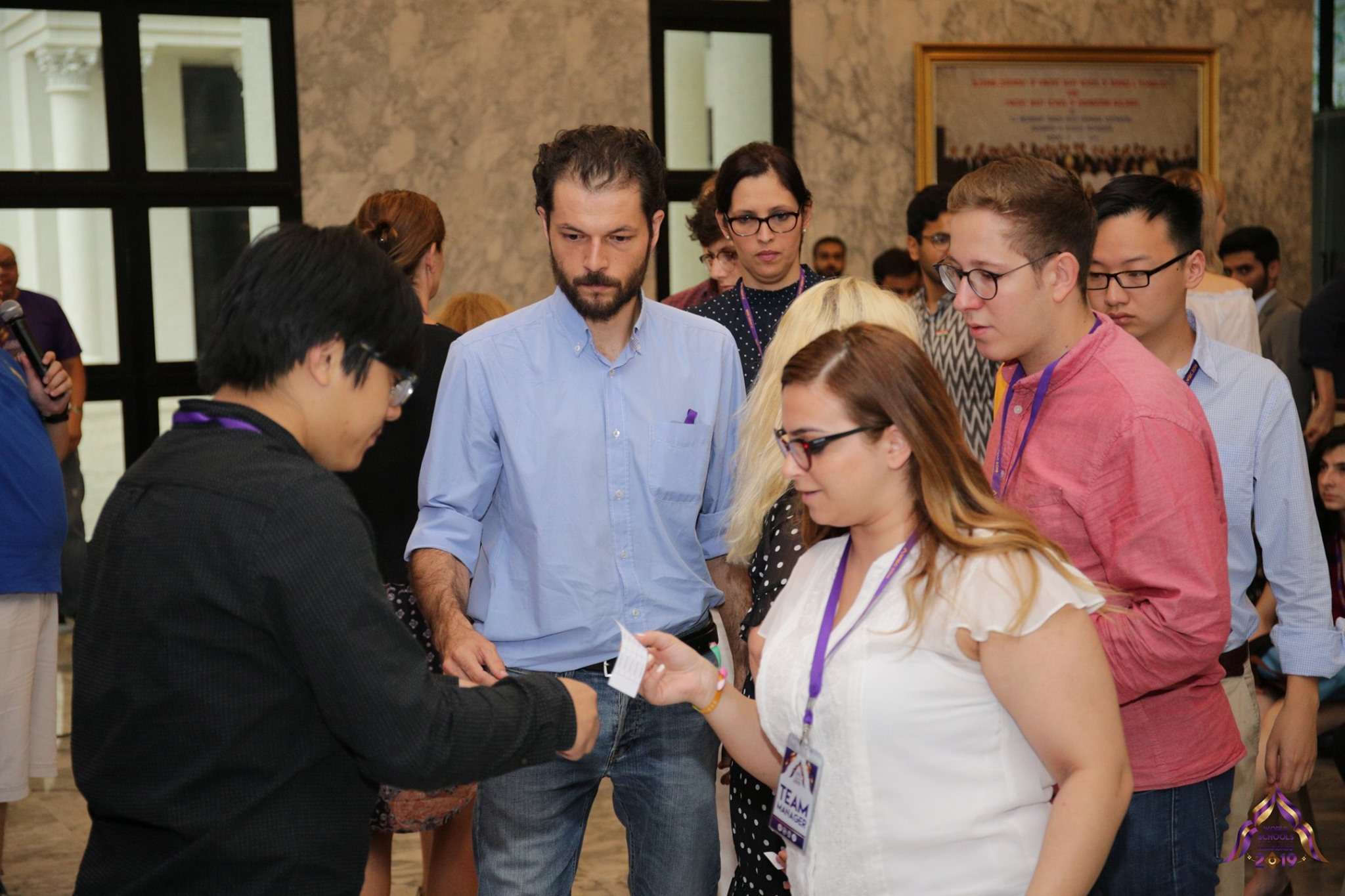 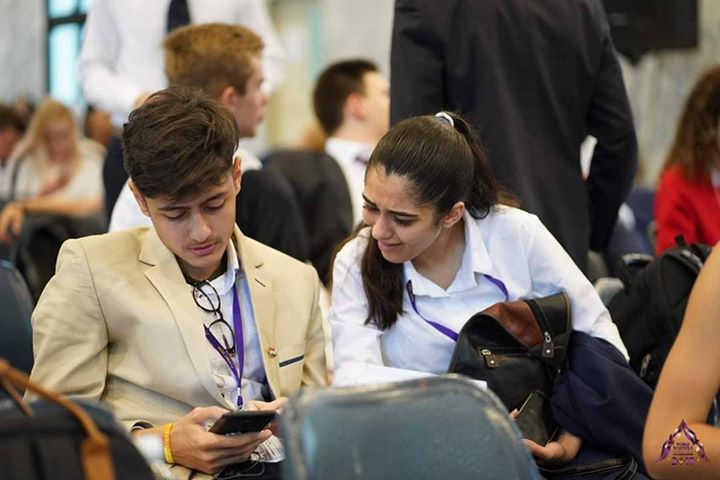 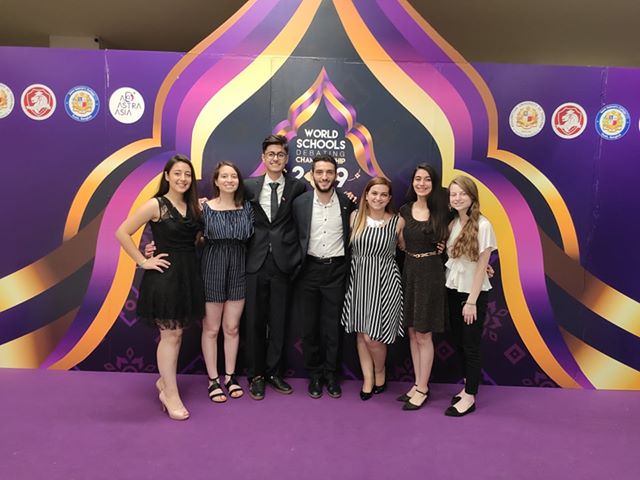