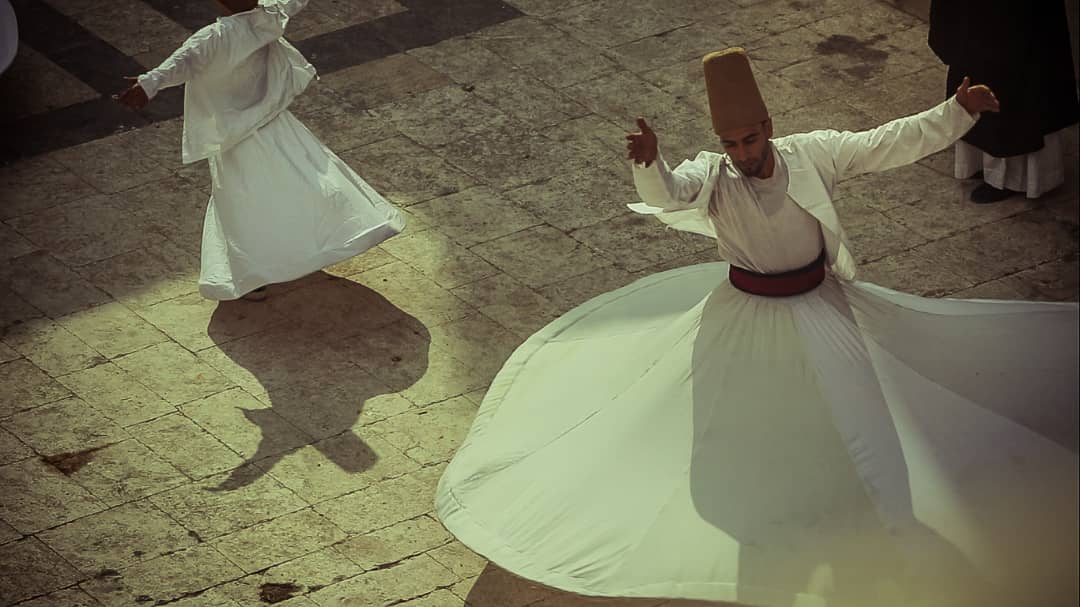 From Tehran to Damascus and Aleppo with a philosophy simulating mind and soul; in the framework of enhancing the cultural dialogue among people to the benefit and elevation of humanity, The Syria Trust Development, Living Heritage Program, Ministry of Culture and Syria National Committee for UNESCO in cooperation with Islamic Republic of Iran have held a celebration to commemorate the 850 anniversary of the life of Sufi philosopher Al-Suhrawardi founder of Hikmat al Ishraq (Philosophy of Illumination).

The celebration started last July with the visit paid by Syria Arab Republic delegation comprising of Ministry of Culture and Syria Trust Development representatives to the city of Suhrawardi in Iran. The delegation attended a seminar in Tehran about the philosopher’s life and his most important books. The Iranian National Committee for UNESCO hosted the delegation. The celebration concluded with an activity that was held in the Syrian Arab Republic with the participation of Embassy of Iran and Iran Cultural Centre in Syria on 16/10/2019.

The celebration included a scientific conference as well, inaugurated with a speech delivered by Deputy Minister of Culture Tawfiq al-Imam. A number of researchers and people interested in the life and writings of Al-Suhrawardi presented many research papers. A chorus from Aleppo enchanted some religious lyrics accompanied by sketches of adoration of the divine dance (Mawlawi).

The celebration day concluded by a cultural lyrical evening where a number of Sufi Muwashahat were sung in an atmosphere of musical rapture that reflected Aleppo’ soul and cultural potential. The lyrics of some of these Muwashahat were poems composed by the Sufi philosopher Al-Suhrawardi of which the most prominent is the following line: “On the river bank we gathered….We and the one with black eyes” performed by voices from Aleppo that transported and preserved this poetic Sufi heritage generation after generation. The celebration was a massage loaded with the love of the Syrian society and his high esteem to scientists and philosophers who lit torches to illuminate the march of humanity and its development. The participants in the celebration sought to convey a message of determination revealing, the persistence of Syrians, government and people alike, to face the assault of the dark forces on enlightenment and truth any time, any place. 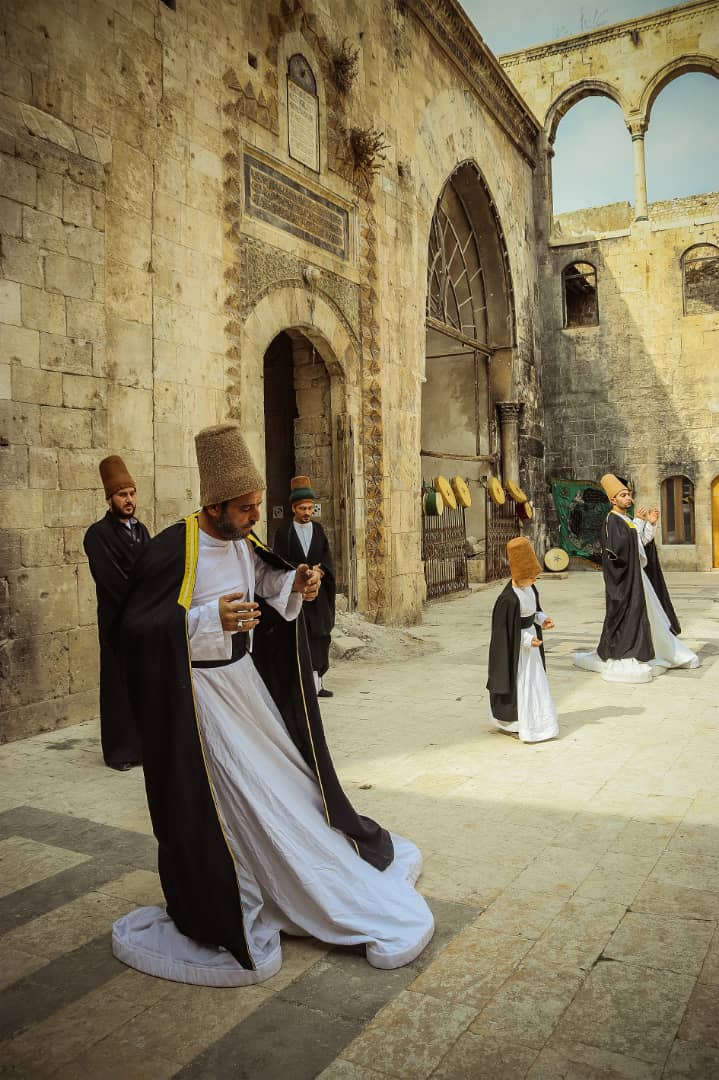 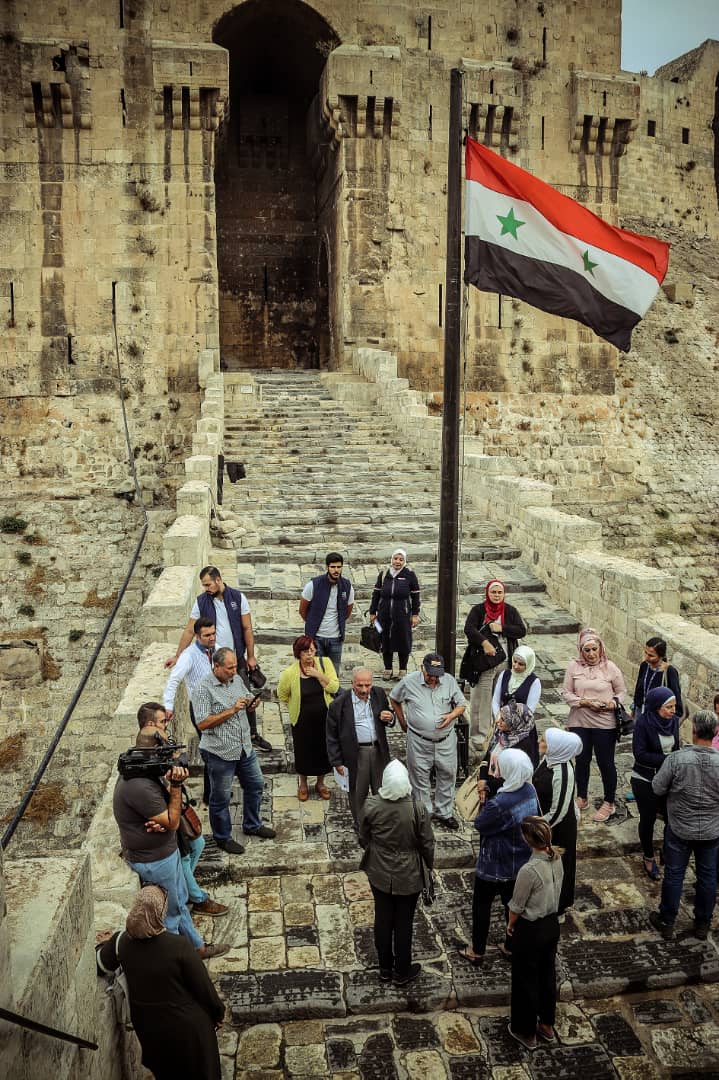 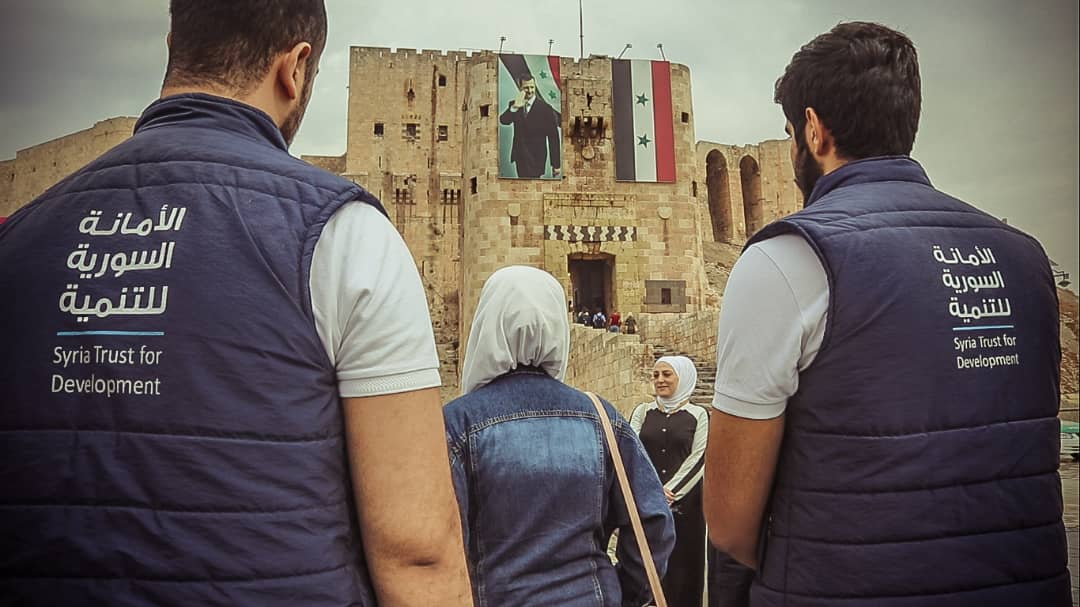 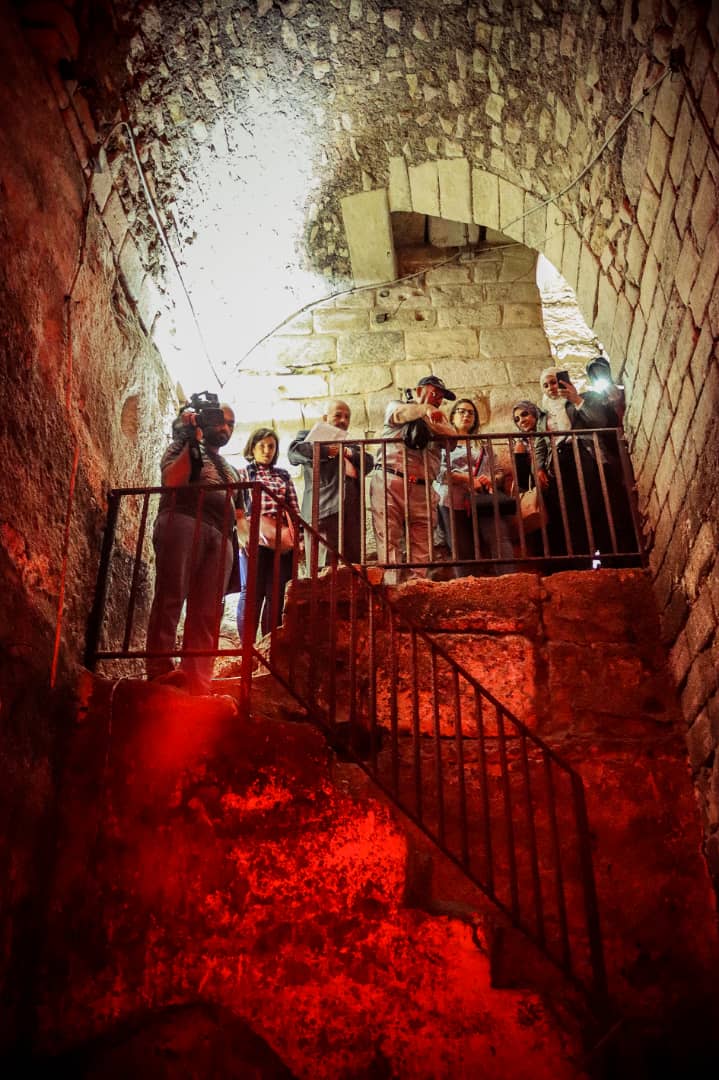 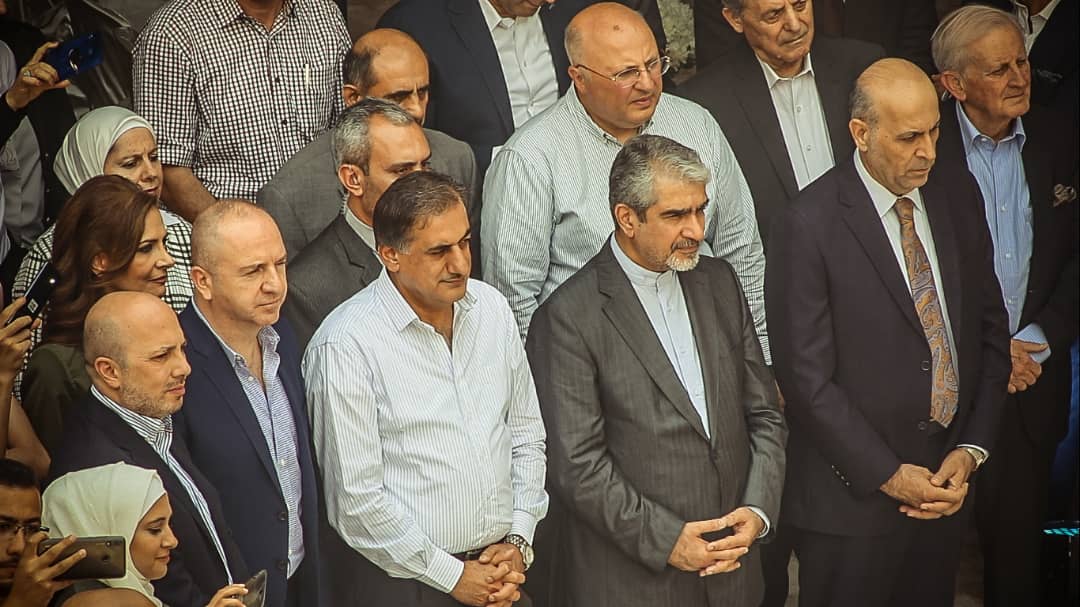 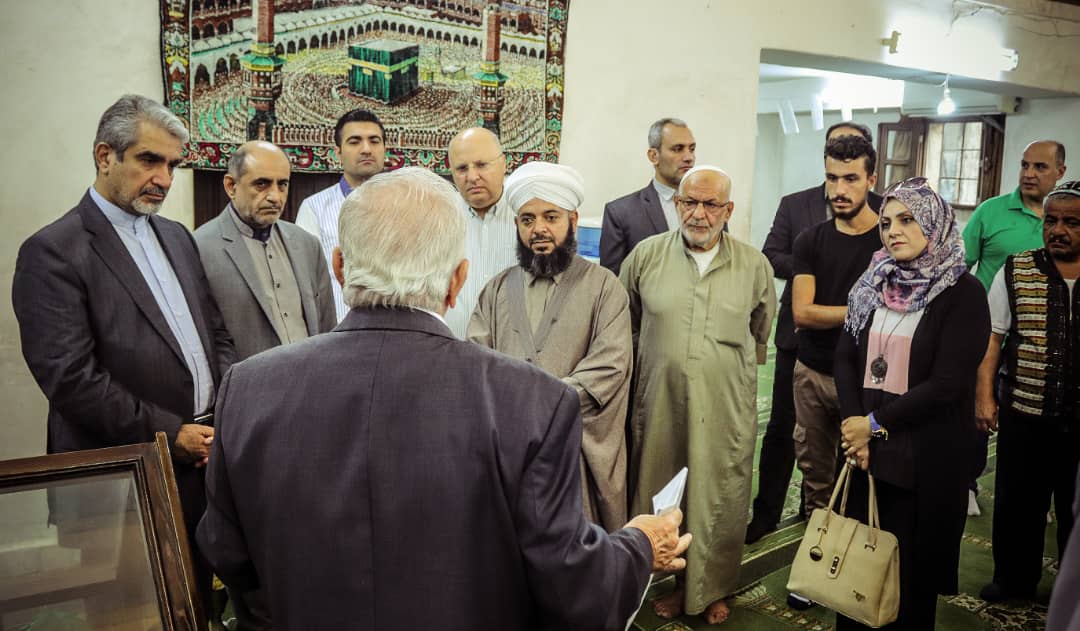