In support of their university education... New Presidential decree for the empowerment of the country's wounded 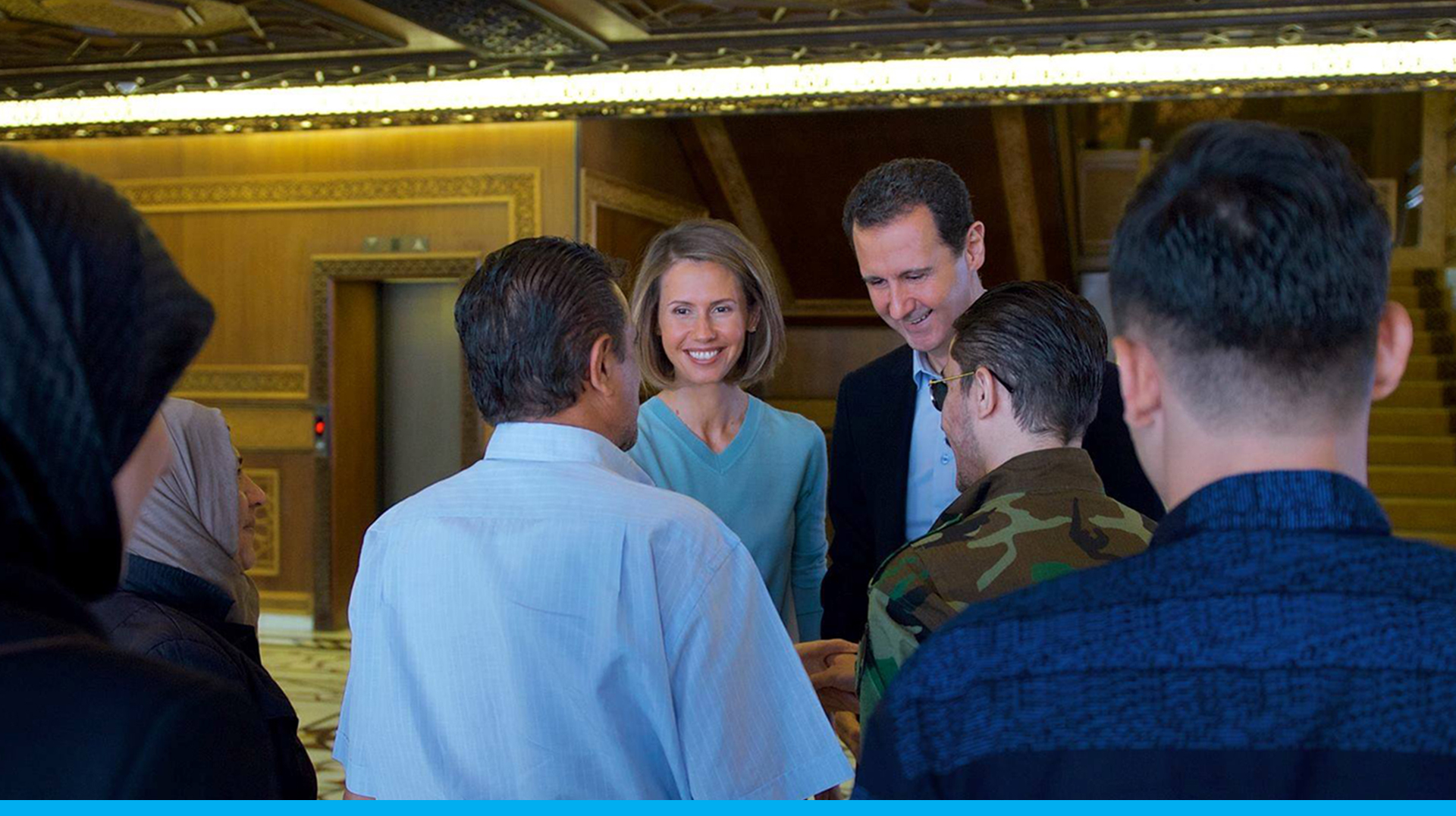 For those who wrote the next Syrian history, for those who protected Syria's present and, and secured it future, for those who carry the gun in the days before... But today, they carry the science as a weapon in order to defense of our most valuable asset... To defend Syria. Because they chose the life after injuring because they were and still an integral part of our next future. In order, so that each story has a new beginning for them.. for a new life in a new way, the President of the Syrian Arab Republic issued a decree, which emphasizes not only the ability of the wounded of homeland but also enables him to make a difference and a positive change in his life and the life around him, to supporting his access to high education without discrimination. The Decree No. 218 of 2018 expanded the beneficiary segment of the seats of the Syrian universities for the families of martyrs and of war wounded operations, in believing in the capabilities of the wounded, where their injury, did not and won't prevent them from looking forward to the future which they are moving towards him at a steady pace, so that the wounded of the homeland -today and tomorrow ... can be capable and able. To read the full decree of the President of the Syrian Arab Republic, please follow the following link: https://www.facebook.com/SyrianPresidency/photos/a.535716253138878.1073741829.533376740039496/1934015106642312/?type=3